When Jason and I decided to postpone our belated 5 year anniversary trip to the spring, we decided that we would try and take advantage of our football game against LSU in Baton Rouge.  We decided to make a long weekend out of it and make the most of a little time by ourselves.

We started the weekend off with a stop in Jackson to see Kelly and Tripp.  We have been lucky enough to see them every couple of months since they moved and we enjoyed a relaxing evening with them and Caroline and Catherine.  It was so nice to get to spend some time catching up with them.  They were so kind to host us in their home (which is gorgeous!) and I’m sad to say that I didn’t take any pictures while there.

Jason and I got up bright and early (too early!) on Friday morning to make the rest of the trek to New Orleans.  We made good time, despite the foggy drive, and pulled into town a little after 10am. 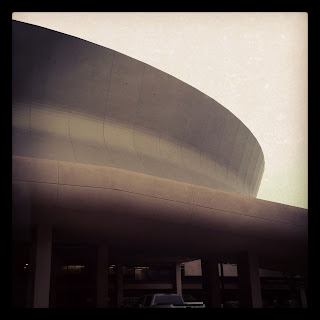 We had high hopes for finding some cool things for the house on our trip and after we dropped our bags at our hotel we headed first to The Bank Architectural Antiques.  We saw lots of gorgeous items and even ended up basing some doors in our house on what we saw but decided not to purchase anything there.  We weren’t convinced that the time it would take to come back and pick them back up after they were refinished would be worth our trouble.  It was a neat place though and I highly recommend it if you’re in the market for antique doors and someone who can return them to their glory days. 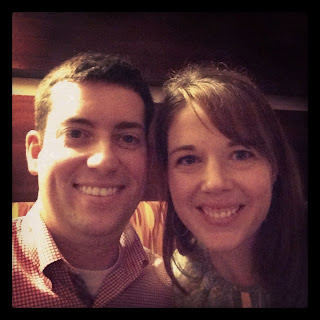 After our bust of a shopping trip we headed to our first of many very nice meals at Restaurant August.  A review and pictures of our meal will be forthcoming soon.

We spent the afternoon checking out some more antique shops with little success (Ricca’s Architectural being the main place we shopped out of the Quarter).  We found some beautiful things but the things that I was most inclined to buy were a $11,000 true French antique dining table for the kitchen and a $7,500 ink and watercolor art piece of Paris.  Since neither of those were in our budget (haha) we just kept searching. 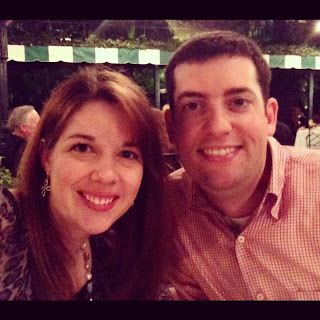 Friday evening we had reservations at the classic, Commander’s Palace.  Again, a post about our meal will be coming soon.

We joyfully slept as late as possible on Saturday morning (9 am! what a blessing!) and then met Charlie for lunch at Nola.  Lunch was wonderful and it was good to get to hang out with Charlie a little bit.  The only downside to lunch was that I didn’t realize until I was halfway to the restaurant that I was wearing gold…. as in, I looked like a LSU fan!  It was even worse when we were walking back to our hotel after lunch and I said “Roll Tide!” to a couple and they looked shocked and then said “Thank you” back to me.  I was distraught that they thought that I was a LSU fan!  What horror! 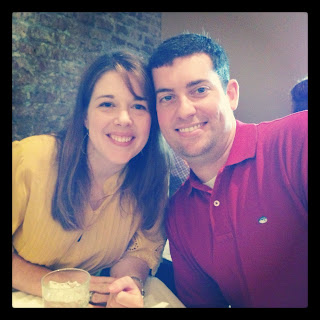 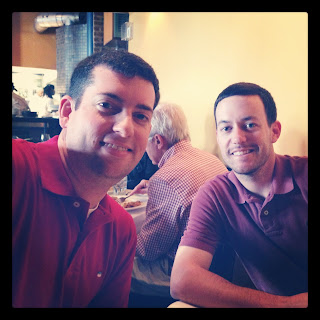 We left the hotel mid-afternoon to get to Baton Rouge.  The drive wasn’t nearly as bad or as crowded as I expected it to be, but it was still incredibly nice not to have to be the one driving.  We made it to the stadium not long after the gates opened and Jason and I headed on in to find our seats. 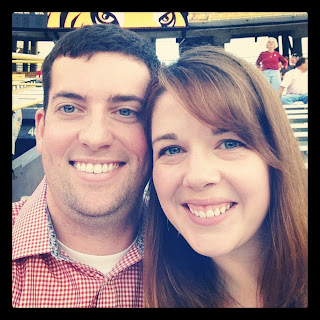 We had great seats in the end zone and were treated to a view of sleeping Mike all during pre-game.  I guess he’s supposed to be intimidating but when he just sleeps and has cheerleaders on top of his cage, he’s not really scary. 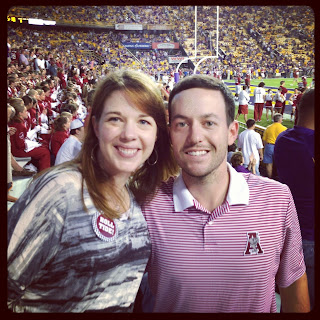 As you know, the game was crazy.  It turns out that I am a fan of little hope once games go later than 8:30 pm and I sat down and checked my phone for some of the second half.  Thankfully I was up again and watching when Yeldon ran into the end zone to win the game.  We all went crazy and I’m not sure I’ll ever forget when the guy in the row in front of me looked and asked me if I was going to be ok after that play was over because I was hyperventilating from all of the excitement.  What a win! 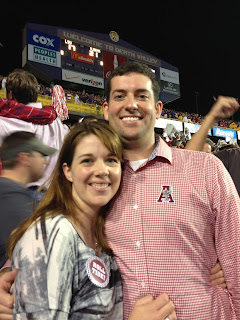 We didn’t get back to the hotel until around 1 am and got up to be on the road and back to our babies by 7:30 but it was still a great trip.  We enjoyed lots of quality talk time in the car and had fun just being a couple again.  The LSU fans that we encountered were fairly nice before the game and totally quiet after so I never really feared for my life which I had expected to.  It was just a great long weekend to start out with seeing old friends and getting to bring home a win.  However, after two trips to New Orleans in one year, I don’t want to head back again anytime soon!